This is a great read! ❤ Amber – Source: Trauma and Christmas 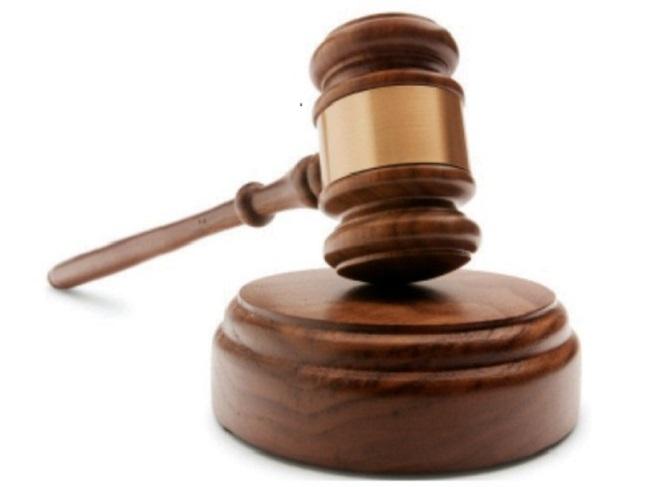 I am so sorry that it has been some time since I have written.  My life over the past few months has been quite hectic.  There are days that I feel that I have fallen to where I was in the beginning of my self recovery process and then there are other days such as today when I am proud of myself for how far I have pushed myself in this healing journey thus far.

I took one of the scariest yet most important steps towards my personal recovery on Monday.  I faced abuser M in court.  I had decided some time ago to take abuser M to civil court to hold him accountable for some of the damages that I have suffered by his hands.  Although I sued abuser M for a fraction of the monetary damages that he has caused me, holding him accountable in front of the court was and is the ultimate reward for me.  Monday was the first time that I was able to seek acknowledgment from the court as to what abuser M has done to me.  Even if I do not win any monetary damages, the recognition alone is satisfying enough for me in my recovery process.  I presented over 30 photographs that showed proof of the abuse I endured and I could tell that the judge was no longer impressed with abuser M once he saw the physical terror that he put me through.

As I suspected, abuser M came to court “prepared” with nothing more than intimidation and a slew of irrelevant old emails.  He also brought his girlfriend along as a “witness” which seemed more damaging than good for him.  Although the witness did not speak in court, I came prepared with documentation and photos to discredit his girlfriend.  Lets just say that her presence in the court room did not do him any justice.  He also unsuccessfully attempted to counter sue me which clearly showed that he is clueless when it comes to the legal system.

The most traumatic part about facing abuser M in court had nothing to do with the verbal jabs and obvious lies that he threw at me and the court but it was simply seeing him in person again for the first time since I had obtained a restraining order against him early last year.  His physical presence alone scares me.  He is a large and scary looking man.  Yesterday there were times that I was shaking being in his presence but then I reminded myself that I am the one in control now.  Abuser M no longer has any power over me physically, mentally, emotionally, financially, sexually, or any other ways that I thought he once did.  He is no longer protected in his self created fantasy world where he is the ultimate master and charmer and everyone obeys his wish.  He is nothing but a lowly graveling worm and I can clearly see that now.

Today I checked the court website and saw that a judgment has already been made in the case.  Although I will not know the judgment until it arrives in the mail, I feel relieved that this step in my recovery process is complete.  I am glad that the court was able to hear my case regardless of the outcome.  I am thankful that there are avenues that I can take to hold abuser M accountable for the abuse that he put me through for so long.

I am finally holding him accountable and taking my power back.